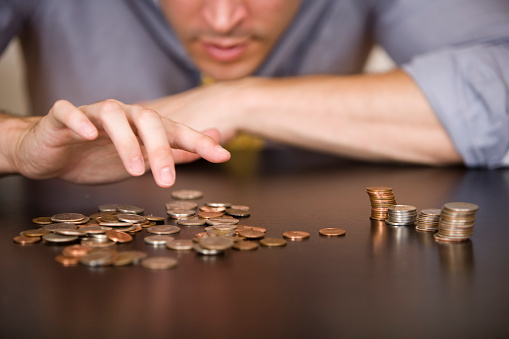 What FAFSA Changes Mean for Your Family

Big Changes are Coming to FAFSA.

The Bottom Line: Federal Aid for college costs accounts for $120 Billion of grants used to pay tuition to colleges and universities. That money was put to use by 13,000,000 students who received some form of aid related to filling out the Federal Application for Financial Student Aid (FAFSA). Adding to its significance, the FAFSA is used by states and schools to determine distribution of other forms of aid such as loans and merit-based scholarships. Still not convinced you should complete it? Check out Real Frequency's Lead Financial Planner's take.

This key and often singular vehicle for connecting college students with the aid needed to pay for its costs is about to see significant changes. Unfortunately, the changes do NOT spell good news for families that will have multiple kids in college at the same time.

When will these go into effect? Good question. But let’s start with WHAT the changes are first.

A recent article released by Mass Mutual does a good job of laying out what families can expect in greater detail. Here is a summary:

→Don’t know your EFC? Take our EFC quiz to figure it out.

So WHEN will these changes go into effect?

The plan by the Department of Education is to have these changes in place for the 2023 / 2024 school year. That said, if the plan were to fail, it would not be surprising. The FAFSA portal and the technology that supports it are complex and rolling out the coding and technology changes to support all of the new calculation requirements. And so it is really anyone’s guess as to when these changes will be complete.

How to Avoid Becoming a College Dropout Statistic

Getting kids into college is easy. Getting them into the right college so that they stay there, thrive, and graduate is hard. Really F-ing hard. Let’s start with a sobering statistic. 2.6 million... 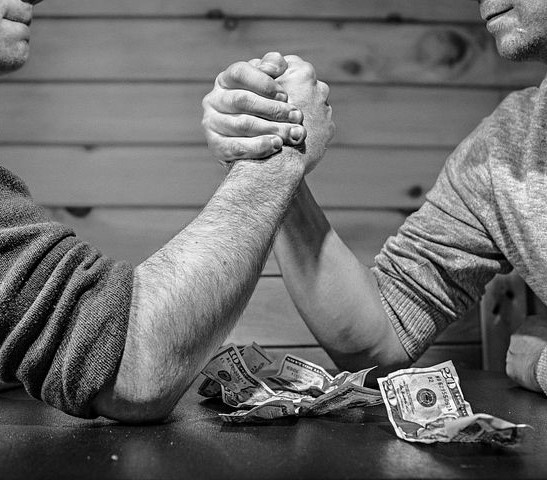 FAFSA: Should You Complete it?

Parents of high school seniors across the country know that the first day they can complete this year’s FAFSA is October 1. Despite the upcoming changes to the Free Application for Federal Student... 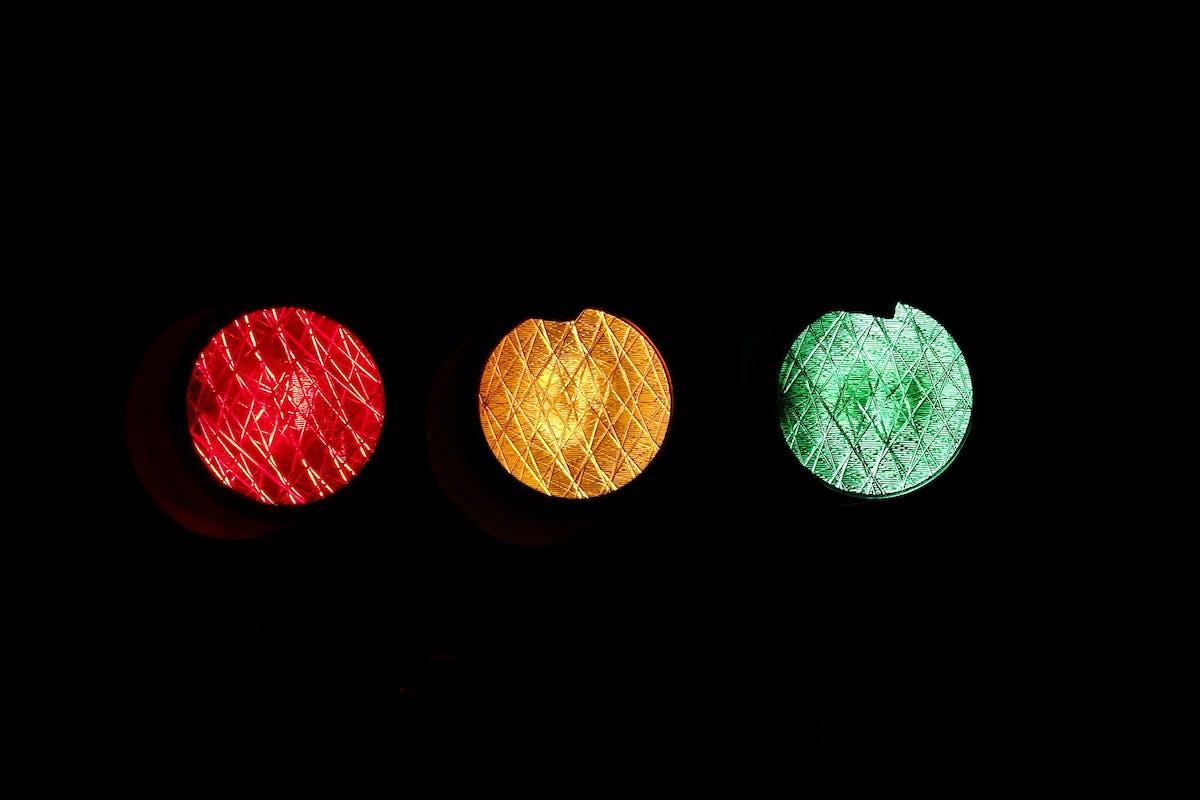 College Decisions: It Doesn't Stop There

What does a college senior know about college selection? More now than I ever did when I was selecting. It’s hard to imagine I am nearing the end of my time at undergraduate university. Because I...